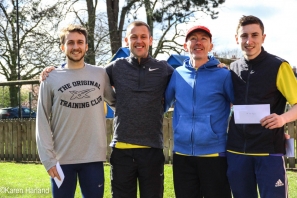 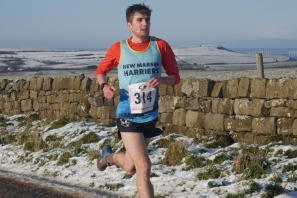 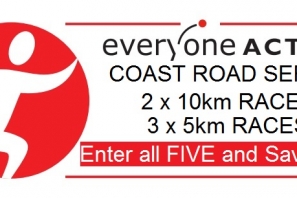 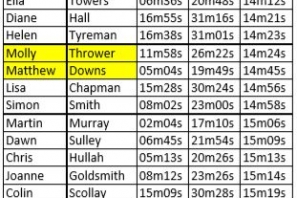 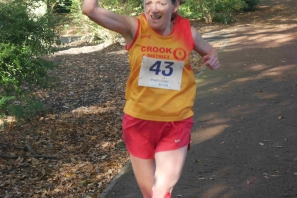 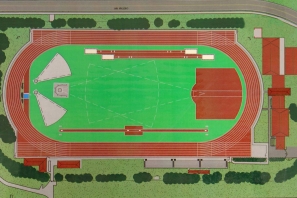 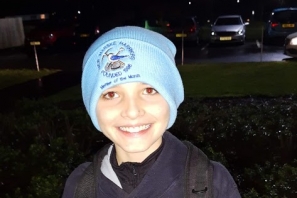 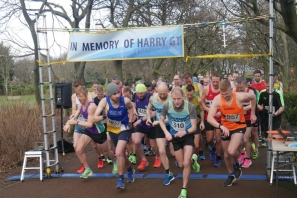 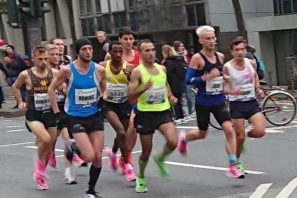 If you are able help to before, during or after please contact Michelle Bell (This email address is being protected from spambots. You need JavaScript enabled to view it.). 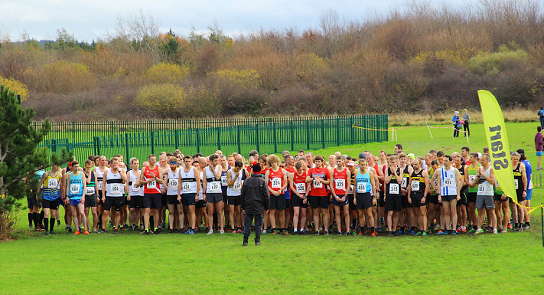 Thank you from Doug Scott 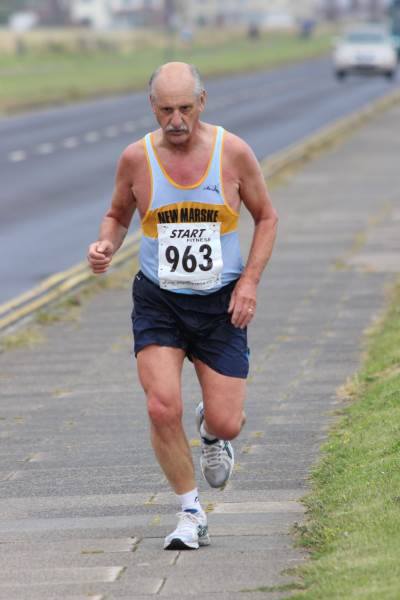 “REALLY GENUINE “BIG THANKYOU TO ALL FOR YOUR BEST WISHES SENT TO DOUG SCOTT; EITHER IN BIRTHDAY CARD OR TELEPHONE MESSAGES  FOR HIS 70TH   BIRTHDAY “

and from Pam Best

A brilliant achievement !  as Doug still enjoys his morning group sessions on The Stray , along with running in the woods & along the beach, with Harrier friends ,  alongside a keen participation in the local races ( pre COVID) .

In my position as welfare officer it was with pleasure that Pete and I were able to choose a large garden pot, and plant up to give a continuous display of flowers over the seasons, ( a big ask, when Doug has a garden Monty Don & Alan Titchmarsh would be proud of ) to recognise Doug's  70th birthday , along with some of his favoured beers and club birthday card . Now becoming a Life Member.

There will be Harriers who don’t know Doug, alongside his running and helping with marshalling  duties, he was an active member of the committee for several years back in 2012 onwards as vice chairman, and acting chairman , and was part of the presentation evening committee group which was very much appreciated by all.

Doug & Doreen have been friends of many club members for years and we wish them continued good health  & happiness whilst enjoying the benefits of “ good old sea air”  and living close to the beach.

** Over the last year we have recognised “special birthdays “  (50, 60, 70 , 80 year old ) by sending a  “Birthday wishes Card,  Very special one coming up 30Th August is Gerry Aarons who will be joining several others in becoming an Octogenerian.

This goes to prove that being an active club member and enjoying the delights of athletics can only be of benefit to all ages …..stay safe & healthy ; Pam Best

From Monday 26th October LJSV are no longer accepting cash on site.

LJSV have now set up School Hire to take payments for the track (below are step by step instructions with how to book), we also have the card reader to take card payments on evenings.

This affects all NMH users of the facilities except Minnows (U11s) that use of the sporthall on Thursdays 6-7pm who for time being will have a different process.

Select a date and time – choose from the booking option, Individual Use (whichever rate – junior or adult)

You then check availability

Renewal emails have been sent to members this morning (25th Feb) - if you have not seen yours then please check your Spam folder. Discount for First Claim Senior and Junior subscriptions apply until the end of March.