For the past two years this race had been run in Ice and Snow. This year the better conditions prompted a bumper turnout of 200 senior runners plus quite a few hardy juniors as well. The race is based on three two mile loops from the top of Belmongate up the side of the quarry, across the top and back down a steep muddy path to the start. 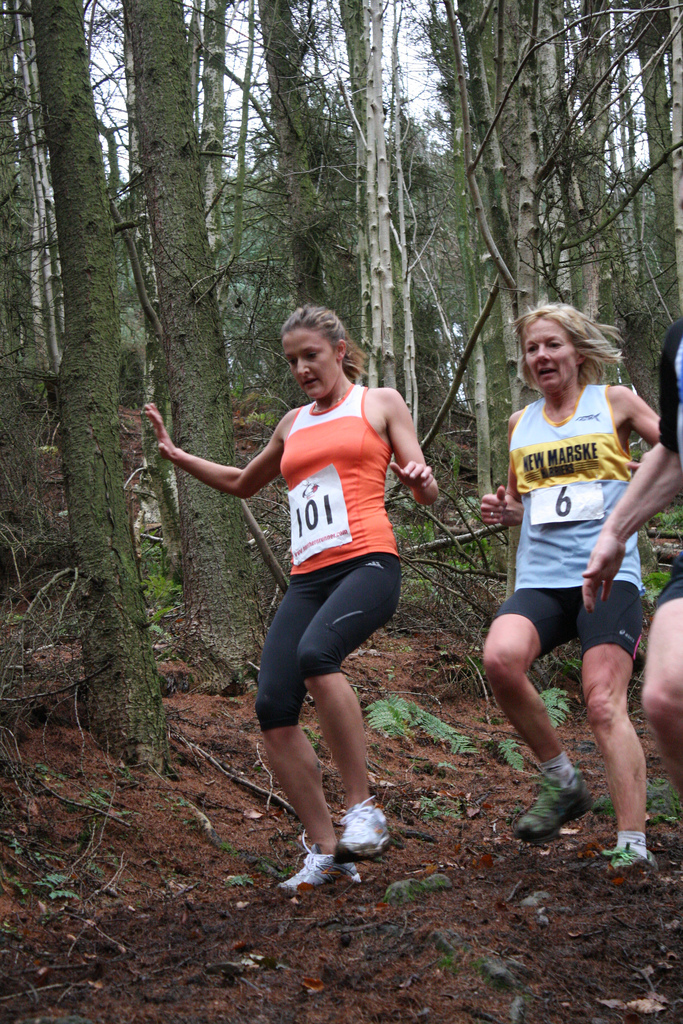