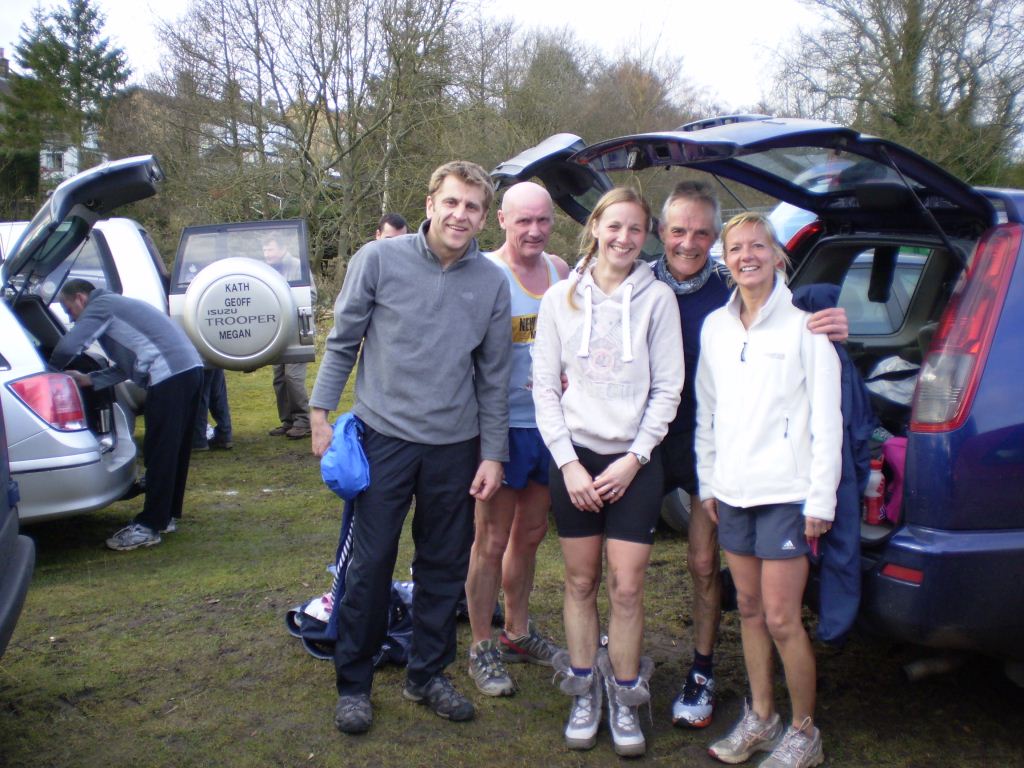 As some of the club headed down to Pocklington for the Snake Lane, others headed out to Commondale for the 8.7K Clart.  By all accounts there was plenty of mud, but looking at the photos the weather looked fairly reasonable.  At the front of the women's race there was another tussle between Nicola Kent of Loftus and Kay Neesam.  Nicola managed to pull away in the later stages of the race to win by 30 seconds. Shelli Gordon finished 4th women with Anne Guthrie in 43rd.  Mike Smith came home in 15th, 4th M40, Steve Guest 29th, David Heath 72nd, Mick McGurk 97th,  Ronnie Sherwood 109th, 1st M70, Phil Miles 117th, Martin White 128th, Colin Scollay 148th and Jeff Moulder 149th.