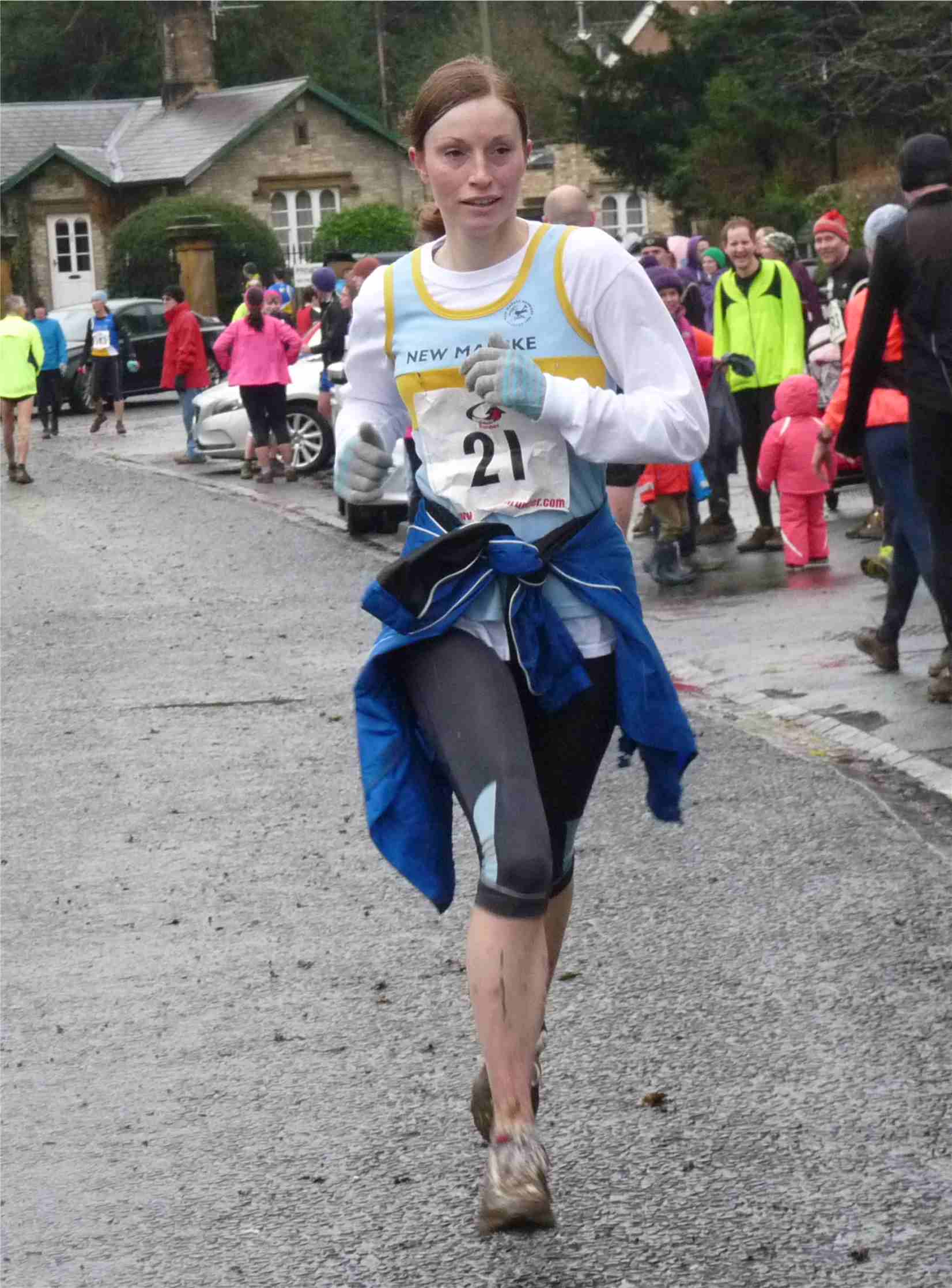 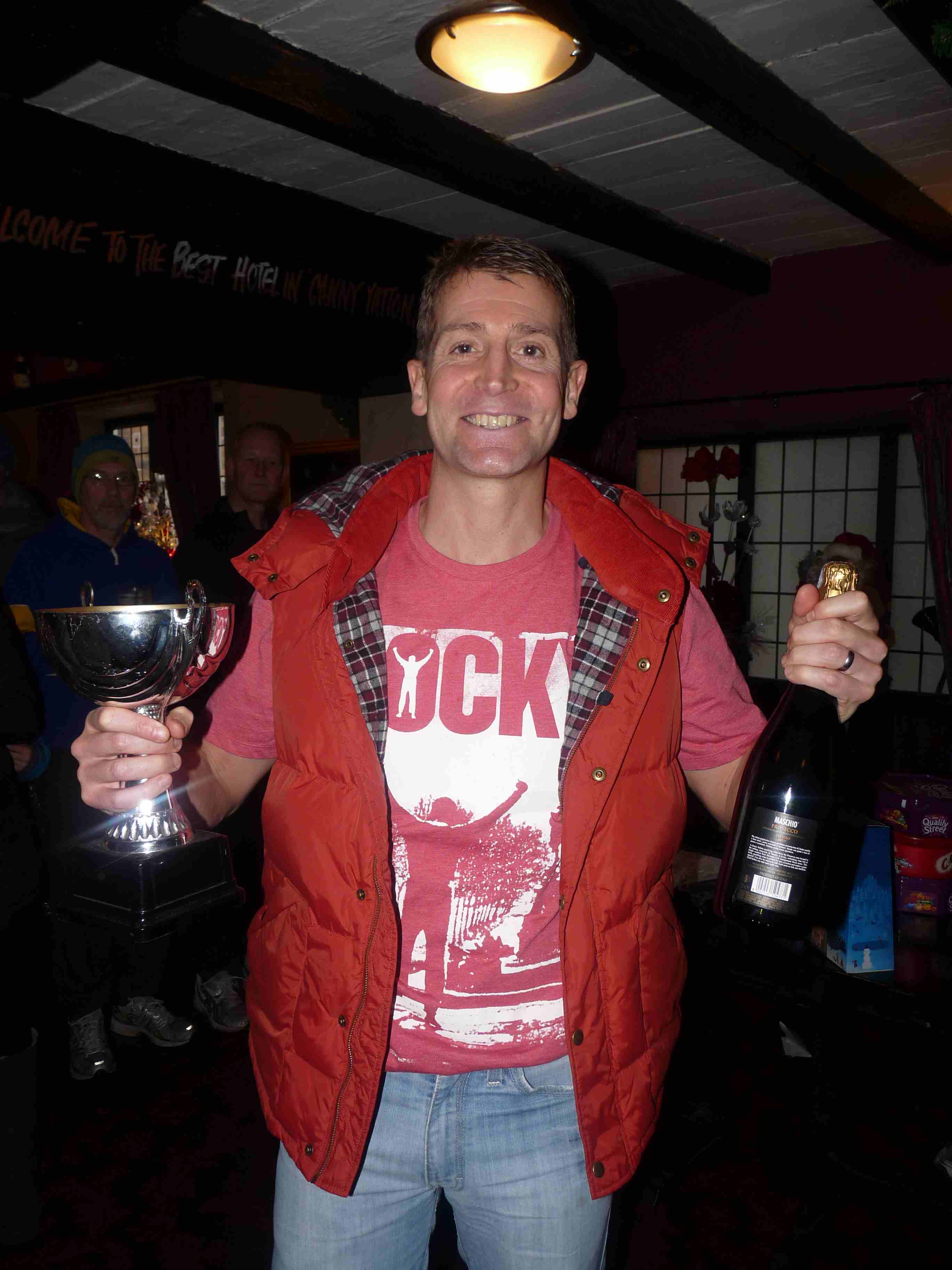 “It’s a great way to start the New Year”.  Well that is what everybody has been telling me for the last five or six years when I have been taking  photos of the New Year’s Day  Captain Cook’s Fell Race.  This year I decided to take the plunge and run it myself, and so far, I have managed to stay clear of any unflattering photographs, not that I would do that to anybody!

The competitors range from seasoned fell  runners through to the once a year runners, some taking on alias such Lord Humphry B Fluff and Lord Percy Winterfell  both sporting squires attire.

The race route is simple enough, but as the graphic below shows, the first half is all uphill and the second half is mostly downhill with the exception of a short but painful incline at the 4 mile point.

By the time I reached the monument, the lower half of my legs were burning, and it took the next  half a mile to recover my composure before my favourite part of running down the muddy banks towards  Gribdale Cottages.   I managed to overtake about a dozen people during this stretch as my legs pretended that they were 20 years younger and took off!

The final half a mile is single file down a muddy path, and a few families out for a nice easy walk on New Year’s Day had their nice white coats splattered with mud as 260 runners ran by!

There were also lots of juniors running in the shorter races, the results of which are not yet available.