A big well done to Dom Shaw breaking the club marathon record on his debut marathon in Frankfurt.  His time of 2:18:36 demolished the record of 2:30:19 set by Shaun O'Grady in 2013 at the Amsterdam marathon.  The time puts Dom in the UK top 20 for this year.  Running a marathon is never easy, and to run such a time on your first marathon is testament to the hard work Dom and his coach Steve Shaw have put in this year.  Dom commented "The last five miles was a rough old ride but something to build on over 26.2". Next up  is  Jonathan Rosenbrier having a tilt at the V40 Club Record at the New York Marathon.  This was set by Harry Gamble-Thompson at 2:34:00 in 1986 when he was in his 50's. 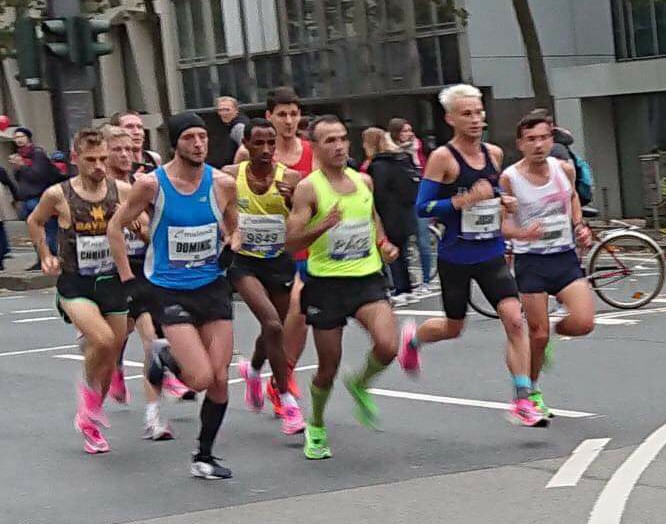